The Strictly Come Dancing champion Rose Ayling-Ellis has called for sign language to be given official legal status in Britain.

The EastEnders actress, who was Strictly’s first deaf contestant, described British sign language’s (BSL) present status as a “big problem”. Although it was recognised as a language in its own right by the government in 2003, it has no legal protection.

Ayling-Ellis told ITV’s This Morning: “It’s been recognised as a language, but it’s not been official. That becomes such a big problem.

“I have heard so many stories about deaf people going to a doctor appointment and they ask for an interpreter, and they don’t refer them an interpreter, so they end up needing their child to translate, or a family member. That shouldn’t be. Because it’s not an official language, we can’t do anything about it.”

If legal status was granted, information and services would be produced in BSL, which could be offered in schools.

Ayling-Ellis, 27, said that she had spoken to the Labour MP Rosie Cooper about her bill in parliament, which aims to declare BSL an official language.

Cooper told media: “The only place where there’s currently a requirement for a qualified interpreter is in the court system.

“I was left to tell my deaf father his illness was terminal. I was chair at Liverpool Women’s Hospital when a deaf lady wanted to bring in her eight-year-old to come and interpret when she was giving birth. I went berserk because no child should have to do that.

“My bill would provide obligations and guidance for government departments and councils — such as for the DWP if you were trying to sort your pension.

“If you go to a solicitor or a job centre you need to understand. So if you needed an interpreter for something really important, legal status would enable this.

“The aim is to facilitate understanding, not incur great expense, and perhaps as a result more people will choose BSL for their career.”

The British Deaf Association estimates that BSL is the preferred language of more than 87,000 deaf people in Britain, for whom English may be a second or third language, and a total of 151,000 individuals can use BSL, excluding professional users such as interpreters and translators.

The association says that a lack of information prevents deaf people from fully accessing many essential services in education, healthcare and employment, and the cost of interpreters makes deaf people “unwelcome applicants for many civic activities”, such as school boards and parish councils.

Ayling-Ellis and her dance partner Giovanni Pernice defeated the Great British Bake Off winner John Whaite and his partner Johannes Radebe, the first all-male pairing on Strictly, in the show’s final just before Christmas. Pernice, an Italian who joined Strictly in 2015, said that he had decided to have an interpreter on his forthcoming solo tour. 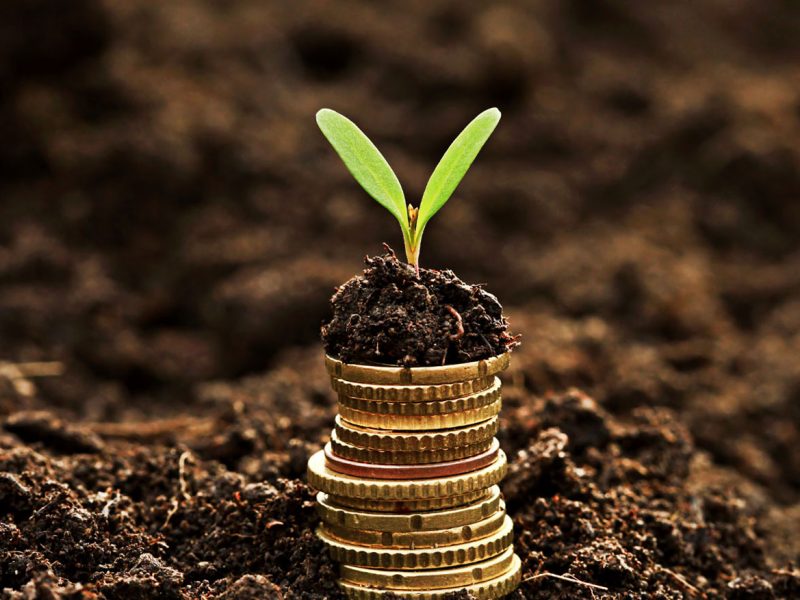 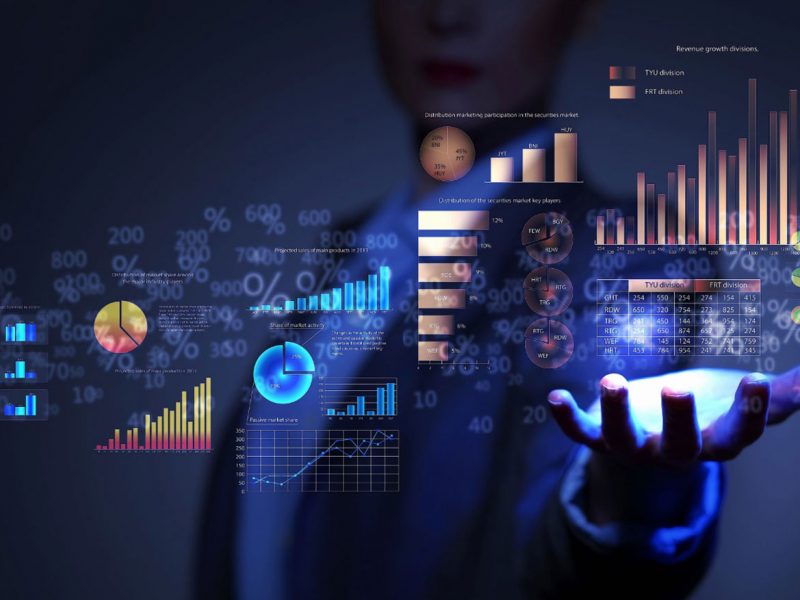