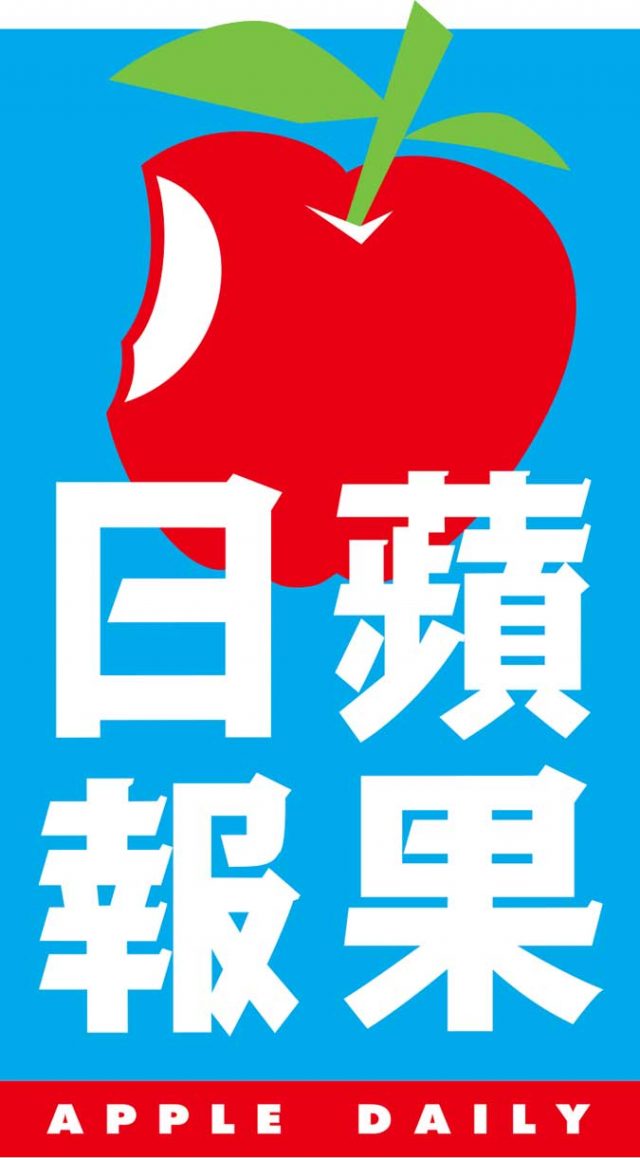 HONG KONG — Hong Kong democracy supporters flocked to buy copies of pro-democracy tabloid Apple Daily on Friday, citing anger over a police raid of its newsroom as part of an inquiry into whether some articles threatened China’s national security.

The popular 26-year-old paper, which combines liberal discourse with celebrity gossip and investigations of those in power, increased its Friday press run to 500,000 copies, up from 80,000 the previous day.

Apple’s presses whirred out the first copies of the print run around midnight, and the papers were whisked away by vans and trucks across Hong Kong.

In the Mong Kok district, queues formed at some kiosks, with some customers carting off hundreds of first editions on trolleys and suitcases.

“You never know when this newspaper will die,” said one reader surnamed Tsang who only gave his last name because of the sensitivity of the matter. “As Hong Kongers, we need to preserve the history. Hang in there as long as we can. Although the road is rough, we still need to walk it, as there’s no other road.”

By the morning, some newsstands in central Hong Kong had already sold out. One displayed a picture of Apple’s logo with the words “Support press freedom” beneath it.

Tam, a 40-year-old banker, said he’d bought his first newspaper in 20 years after hearing about the raid. “I don’t mean to do anything with the newspaper in my hand. It’s just for my conscience,” he said.

Police arrested five executives, including Apple’s chief editor Ryan Law, over allegations of “collusion with a foreign country or with external elements” to endanger national security. They also froze HK$18 million ($2.32 million) of assets owned by three companies linked to the paper.

It was the second time police had raided the newsroom after the arrest last year of media tycoon Jimmy Lai, a pro-democracy activist and staunch Beijing critic, who owns Next Digital, which publishes Apple Daily.

The newspaper printed a similar number after Mr. Lai’s arrest in August 2020.

On Thursday night in the Apple Daily newsroom, Ng, a graphics journalist who only gave his last name, said the raid was “really a pathetic moment for Hong Kong.”

“If we can’t survive, there’s no more press freedom,” Ng said as he worked.

It was the first case in which authorities have cited media articles as potentially violating the national security law, imposed by Beijing in 2020 after almost a year of mass pro-democracy protests.

The European Union and Britain said the raid showed China was using the law to crack down on dissent rather than deal with public security. The United States said “selective” use of the law “arbitrarily” targeted independent media.

The World Association of News Publishers (WAN-IFRA) and the World Editors Forum called in a joint statement for the immediate release of Apple Daily staff and the unfreezing of the company’s assets.

“The national security law is being deliberately misused to suppress critical opinion and target those who dissent,” said WAN-IFRA’s executive director for press freedom, Andrew Heslop.

Hong Kong officials have repeatedly said that media freedom and other rights would remain intact, but that national security was a red line.

In a statement on Thursday, the Next Media staff union vowed to keep reporting.

“As difficult as the current circumstances may be, we will carry on with our jobs with the aim to publish our papers as normal,” it said. — Jessie Pang and Sara Cheng/Reuters

Read More
Get the daily email that makes reading the news actually enjoyable. Stay informed and entertained, for free.
Your information is secure and your privacy is protected. By opting in you agree to receive emails from us. Remember that you can opt-out any time, we hate spam too!