WITH the rescheduled Olympic Games in Tokyo just five months away, the Association of Boxing Alliances in the Philippines (ABAP) is preparing to up the ante in its preparation to have as many boxers as possible to represent the country and have them ready for the competition.

In their interview with The Chasedown program on Saturday, ABAP President Ricky Vargas and Secretary-General Ed Picson shared their group’s plans in their push for the quadrennial Games, including sending Filipino boxers for further training abroad and having Olympic-bound middleweight boxer Eumir Felix Marcial join the team.

Currently, the Philippines is assured of at least two boxers representing it in the Tokyo Olympics — Mr. Marcial and women’s flyweight Irish Magno.

But they could be joined by two more, this notwithstanding the International Olympic Committee Boxing Task Force’s decision to cancel the world qualifiers set for May in Paris over the coronavirus pandemic.

ABAP is hoping to have world champion Nesthy Petecio (women’s featherweight) and Carlo Paalam (light flyweight) join the two who have already qualified by virtue of their high rankings in the world.

“[The IOC] decision is both good news and bad news. Good because Nesthy and Carlo could earn a spot in the Olympics because they are high in the rankings in their divisions. Bad because we have boxers who are hoping to make it there through the qualifiers, but now they cannot,” said Mr. Vargas, citing Ian Clark Bautista and Charly Suarez as among those affected.

The Filipino boxers, save for the now-professional Marcial who is in the United States, are at the INSPIRE Sports Academy in Laguna training in a “bubble” setup.

Mr. Vargas said they at ABAP are confident that they will have the boxers ready for the Olympic competition provided all concerned will cooperate and do their part to have the preparation be seamless as possible.

“We have five months to prepare and we have to focus on what needs to be done,” said the ABAP president.

Part of that is bringing the Filipino boxers to Thailand later this month to train for at least six weeks.

“Thailand initiated things and they’re excited to have us because they, too, cannot go anywhere to train. So, we welcome the invitation to train there as long as it is safe for our boxers,” said Mr. Picson.

The ABAP officials said they have communicated with Mr. Marcial, who expressed his willingness to join the national team in Thailand, but will ask permission first from MP Promotions, his pro management team.

Mr. Marcial flew to the US last year to train with famed boxing coach Freddie Roach and won his first professional fight in December over American Andrew Whitfield by unanimous decision.

If plans push through, ABAP will fly Mr. Marcial directly to Thailand from the US.

“We explained to him the kind of training program that we want him to undergo. Our coaches have seen his fights and possible competition in the Olympics,” Mr. Vargas said.

“We’ve assured him that we will fly him from Los Angeles all the way to Thailand. We’ll provide [him] the ticket, we’ll bring [him] there.”

In the country’s Olympic history, boxing has been a steady source of representatives, with boxers accounting for five of the 10 medals the Philippines has won in the Games.

The last one was a silver medal won by Mansueto Velasco in 1996 in Atlanta. 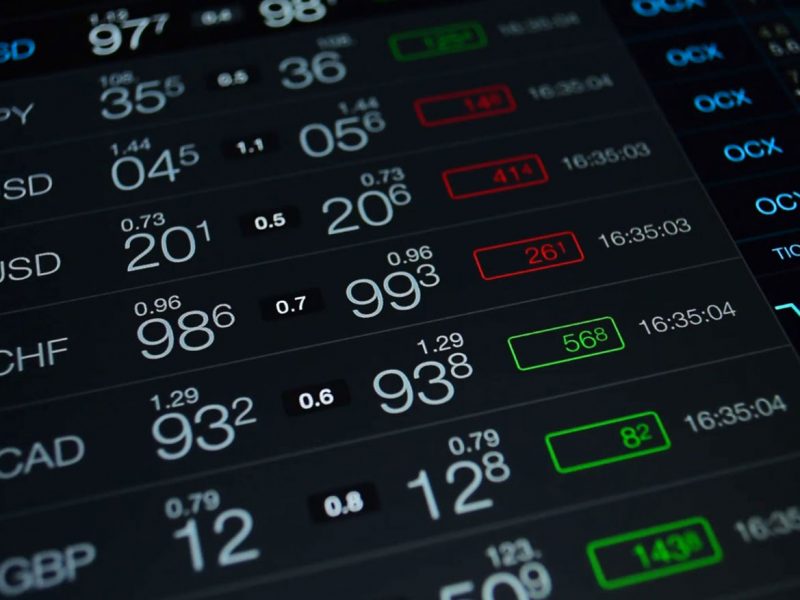 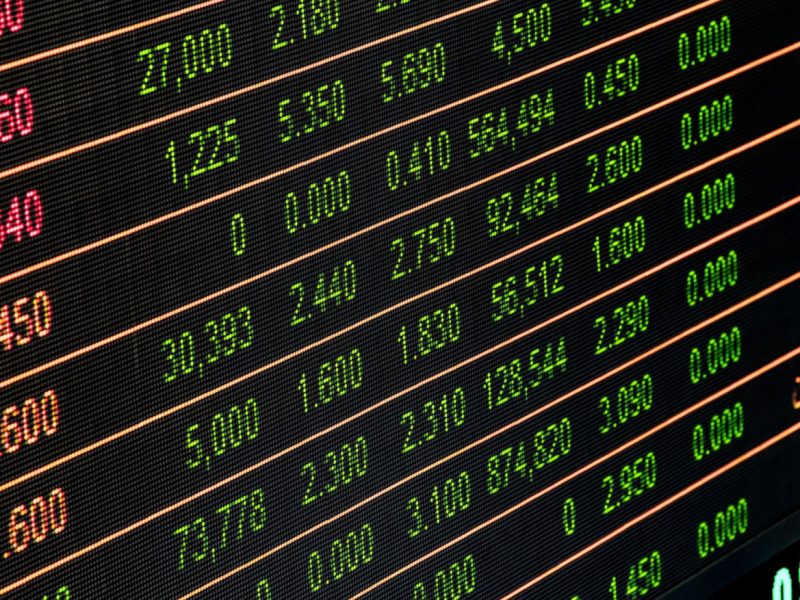 FOODHUB TO RAISE £100M IN BIGGEST EVER FUNDING DRIVE 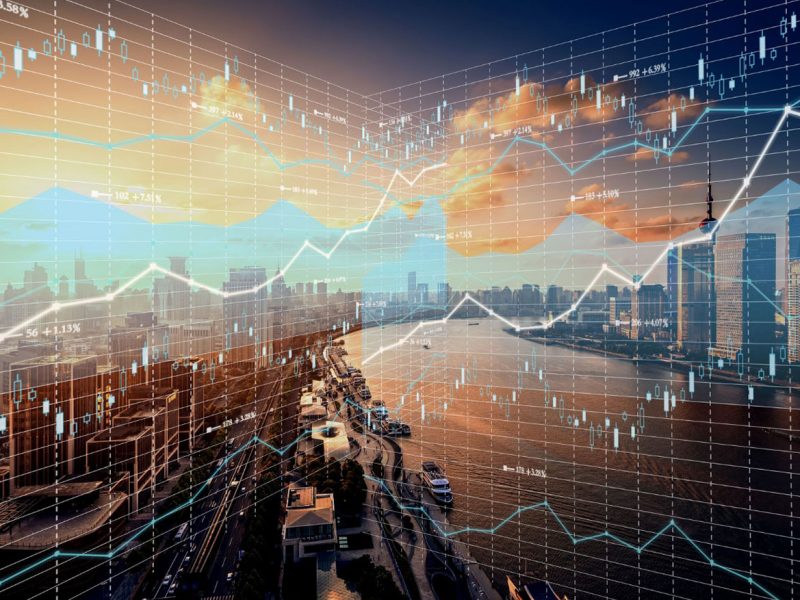 How to Choose the Right Blinds for Your Home

Female freelancers have faced “disproportionate financial struggle” during the pandemic