JOSE ROBERTO R. ANTONIO has resigned as co-managing director of Century Properties Group, Inc. (CPG) as he resolves issues in his separate company, the listed holding firm said on Monday.

The company said its board accepted the resignation of Mr. Antonio, who also quits as a member of the board of directors, “effective immediately.”

“The Board noted that the reason for his resignation is to allow him to focus on addressing the pressing issues in his own company and its allied businesses,” it told the stock exchange.

Mr. Antonio’s private company Revolution Precrafted Philippines and its subsidiaries have reportedly been hit hard by the pandemic.

“I know I am making the correct decision to step down from my position in CPG as I will leave it under the very capable leadership of the Board and the professional expertise of its senior management team,” Mr. Antonio said in a statement.

In a separate statement released on Monday, Revolution Precrafted and its allied companies Resurgent Corp., Renegade Branding Concepts and Radiant Beauty clarified that they would settle all of their due obligations.

“The company is ready to settle legitimate obligations, which have fallen due and has no intention to renege on these legitimate contractual claims. The company is likewise in the process of collecting what is due, then from those that have also defaulted in their obligations to Revolution,” Revolution Precrafted said.

Revolution Precrafted explained that the coronavirus disease 2019 (COVID-19) crisis “activated force majeure stipulations” in its business dealings. Force majeure clauses free parties from liability when unforeseen events happen, which leads to them unable to fulfill obligations as stated in the contract.

“On this note, we caution people and individuals from making any malicious and false statements against Robbie Antonio and his companies. We hope that we be allowed to fix the current situation without threats or intimidation, or else the company will likewise be forced to institute legal charges, both criminal and civil,” Revolution Precrafted added.

Meanwhile, CPG said it was looking for a replacement to fill Mr. Antonio’s seat as member of the company’s board of directors.

Century Properties shares at the stock exchange went down by 2.41% on Monday to finish at P0.405 per share. — Keren Concepcion G. Valmonte 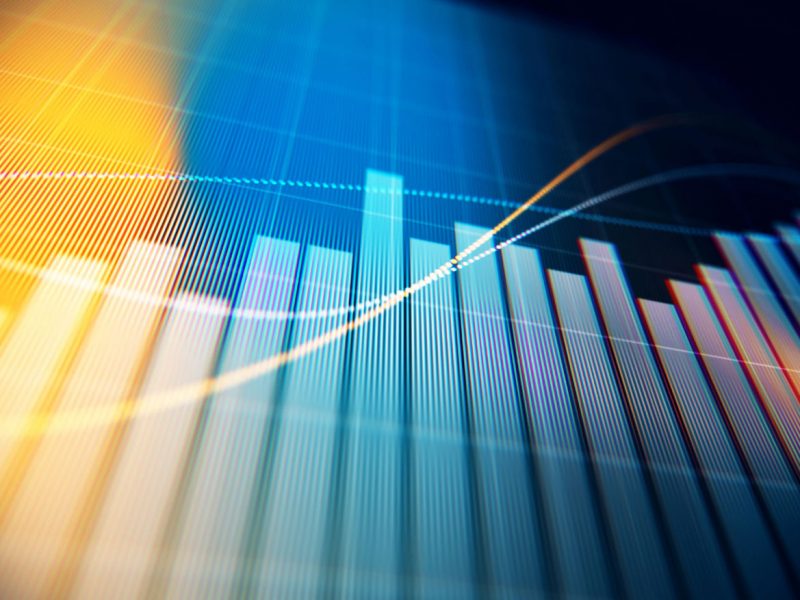 Inflation to taper off by 2nd half — BSP